Download Memories… Of How It Used to Be, a 20+ track set of unreleased material by Night Slugs’ Jam City 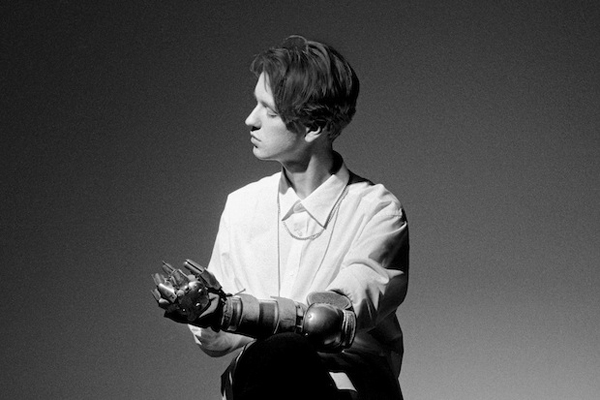 Night Slugs’ Jam City has dropped his own Zip Files of sorts – a collection of 20+ unreleased tracks titled Memories… Of How It Used To Be.

Back in 2009, long before Classical Curves or any of Jam City’s releases, FACT’s Kiran Sande wrote a now-infamous (in our office, anyway) article that called him the most promising dance producer the UK has birthed in years, and more or less the second coming of Christ (well, he does have the same initials). The article’s no longer online, which is probably for the best, but the fact remains that there’s a ton of fantastic early Jam City music – much of it streamable in that article – that never saw the light of day. We’re still waiting to see if office favs like ‘What I Think About You’, ‘Clocktower’ and ‘Running Your Mouth’ have made the cut (Sendspace – you’re not quick) but here’s hoping.