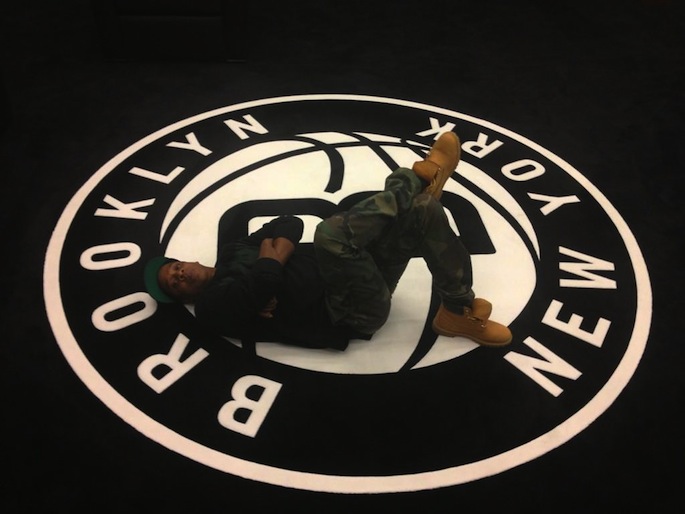 A week after getting Roc Nation into the sports agency business, Hova looks to change extracurriculars.

Last week, Jay-Z announced the formation of Roc Nation Sports, a “full-service sports management company” that will be partnered with Creative Artists Agency’s sports division. In addition, it was reported that the mogul would become a certified agent, first in baseball and football, with basketball to follow.

The latter move would require him to divest his ownership stake in the Brooklyn Nets, as NBA conflict-of-interest rules prohibit player representatives from also having ownership roles (even if his less-than-1% share of the Nets makes him little more than a glorified spokesman/mascot for the team). Yahoo! Sports reports that Jay has started the divestment process, which should be completed by the June NBA draft.

Yahoo! reiterates that Jay-Z will let CAA’s agents handle contract negotiations and day-to-day business with athletes, as Roc Nation Sports will use his “global reach in marketing, entertainment and business” as a selling point.

In Jay-Z music news, the rapper’s Made in America festival will return for a second year, and he is allegedly at work on a new album.