One of 2013’s biggest house anthems gets remixed by MK, Larry Heard and Flashmob DJs 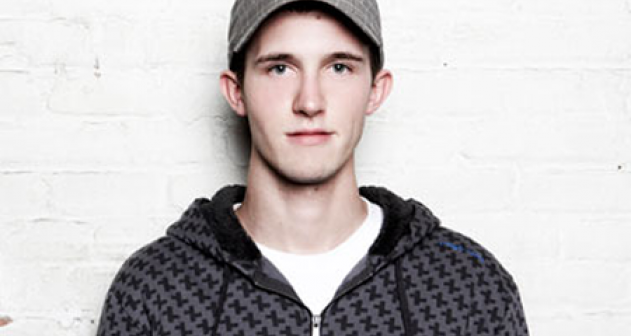 One of 2013’s biggest house tracks – though it was first released in a limited run of 150 12″ singles in late 2012 – will be remixed by some of the genre’s biggest names on its full digital release.

FCL’s ‘It’s You’ (a cover of Chicago duo ESP’s 1986 track of the same name), or more specifically San Soda [above]’s ‘Panorama Bar Acca Version’ might be slight – in fact, it’s little more than a layered acapella, hi-hats and a bassline that doesn’t appear until over half-way through the track – but it’s captured house fans like few other singles in the last 12 months, its limited run prompting some outrageous Discogs prices (for vinyl rips, we should add, not just the vinyl) and at least one bootleg edition on vinyl. At the start of this year, it was announced that We Play House – the label behind the release – had licensed it to house giants Defected for a full digital release this February.

We Play House boss Red D claimed in a recent interview that some real legends would be remixing ‘It’s You’ for its full release, and a Tweet by Defected founder Simon Dunmore yesterday reveals that Chicago legend Larry Heard, Flashmob DJs and MK, a man who’s up there with dance music’s all-time greatest remixers, have all been handed the keys.

MK’s remix, which will also feature on his forthcoming MK in the House compilation, can be streamed below, along with the original. The full remix package will be released on May 20 through Defected.