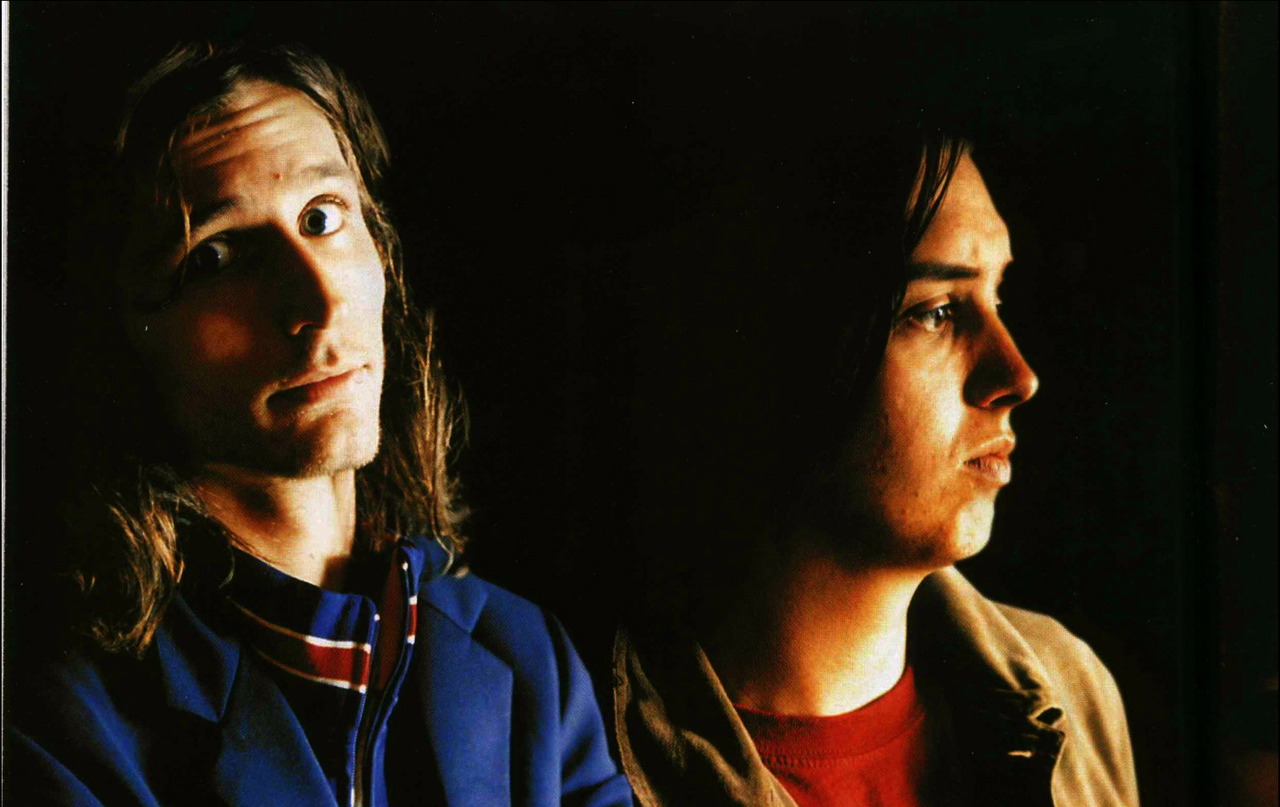 With Strokes fans awaiting news of a new tour on the back of the band’s new Comedown Machine album, news of a side project does not bode well. Our favourite internationally-schooled indie band are reportedly on other sides of the States working on their own projects.

Nick Valensi is now working with Brody Dalle-Homme – frontwoman of Spinnerette and the Distillers and wife of Queens of the Stone Age’s Josh Homme – on some new tracks. Last weekend Dalle-Homme posted a photo of the Strokes guitarist on Instagram and thanked him for a “radass guitar”.

The Valensi-Dalle project is a family affair: Josh Homme is friends with the Strokes and has performed with them live. Queens of the Stone Age are set to release their much-delayed new album …Like Clockwork in June.

[Editor’s note: This post’s headline originally referred to Brody Dalle as Josh Homme’s wife. While it was intended as a point of reference for those more familiar with Queens of the Stone Age than Dalle’s extensive career, we realize that it was not the most respectful way to refer to the artist, and we have edited it to reflect that.]