Chief Keef shares taster of Bang Pt. 2 with ‘Where He Get It’ 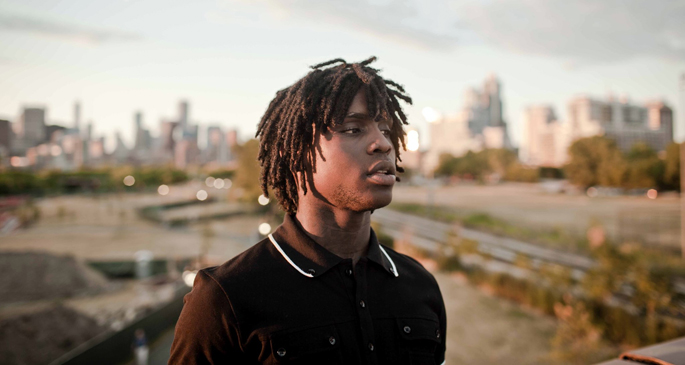 Now out of the slammer, Chicago drill superstar Chief Keef is getting back to the task in hand: finishing his next mixtape.

‘Where He Get It’ is the perfect taster of Bang Pt. 2: The Mixtape, and shows Keef back in the saddle, riding the kind of guns-blazing aggro beat that dragged his sound out of Chicago in the first place. The track’s producer Metro Boomin’ was responsible for Future’s recent ‘Karate Chop’, as well as a large part of Casino’s Ex Drug Dealer tape, and it’s refreshing to hear his take on the Chicago sound as he embellishes it with his signature 16:9 sheen.

Bang Pt. 2: The Mixtape was originally supposed to drop on April 1st, but we were probably fools for thinking that would happen. You can peep the garish cover art below. 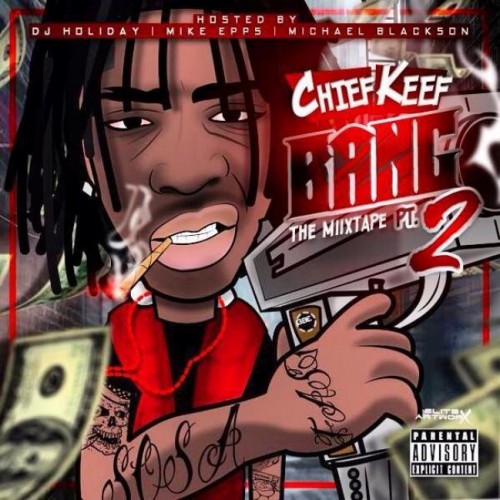