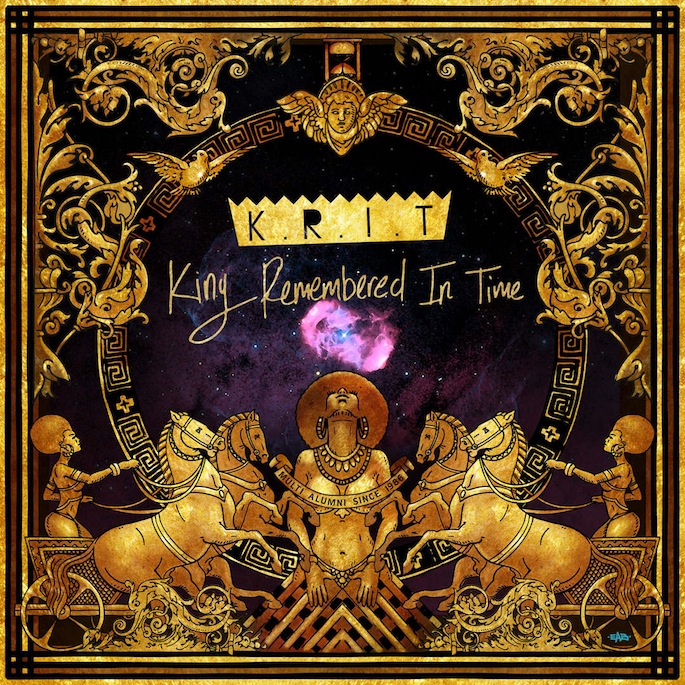 The Mississippi rapper/producer shares his latest dispatch of Southernplayalisticadillacmuzik.

King Remembered In Time promises to build on the strengths of K.R.I.T.’s full-length debut, Live from the Underground, as he continues to craft the majority of his trunk-rattling beats (with the exception of the 9th Wonder-helmed ‘Life Is A Gamble’) and focus on Southern life in the style of UGK; to that end, he recruits the legendary Bun B, weed rappers Wiz Khalifa and Smoke DZA, and Atlanta internet fave Trinidad Jame$, among others.

There’s also a snippet of ‘Just Last Week’, a collaboration with Future that will feature on K.R.I.T.’s next project. Stream the mixtape below and download it via LiveMixtapes.