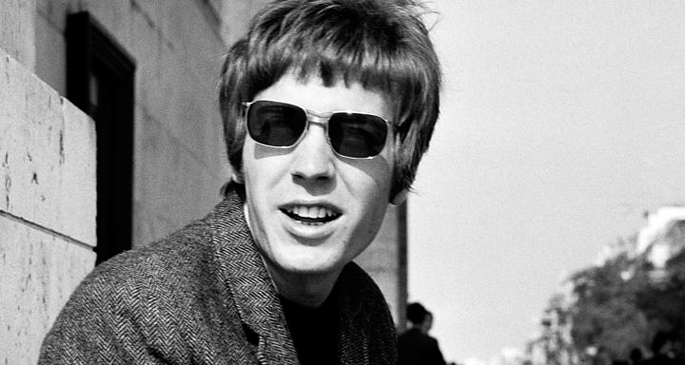 Universal are set to collect up Scott, Scott 2, Scott 3, Scott 4 and ‘Til The Band Comes In and repackage them as Scott Walker: The Collection 1967-70.

The albums have been widely acclaimed over the years, and showed Scott Walker’s daring transition from pop star (as a member of the Walker Brothers) to the alternative music keystone responsible for The Drift and Bish Bosch. The albums themselves were a peculiar blend of ideas, and at the time perplexed listeners who were for the most part comfortable with Walker’s over-worked romanticism as a member of the Walker Brothers. Fusing the era’s omnipresent covers of then contemporary standards with his own compositions and nods to his long-time hero Jacques Brel the records were a fiendishly awkward and influential experience.

Each album has been remastered from the original tapes, and the collection will be released on CD and vinyl, with the CD version coming packaged in a hardback case with a 16-page booklet from The Wire’s Rob Young, and the vinyl version coming with an extended 48-page exploration of the artist containing four rare interviews from the time. [via The Quietus]

Scott Walker: The Collection 1967-70 will be released on June 3 via Universal.