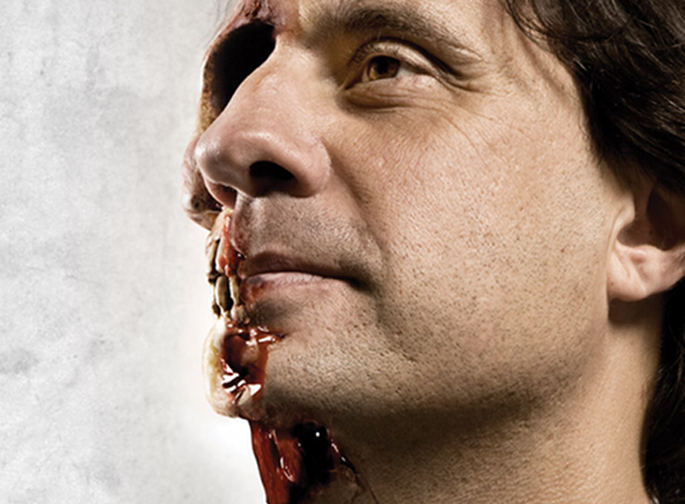 Earlier this year, Slayer’s drummer Dave Lombardo was unceremoniously dumped by the metal giants, following a dispute about the band’s live revenue which should be of interest to both fans of the group and music followers in general.

Still, silver linings and all that: according to a forthcoming interview with Rock Overdose, Lombardo is preparing to revive Grip Inc., the band he formed in 1993 with Voodoocult’s Waldemar Sorychta. The group went on to release four albums, but have been quiet since 2008, when vocalist Gus Chambers – who had been in the band since ’93 – died after an “accidental combination” of medicine and alcohol.

Although Lombardo currently regards his Philm project, who released a debut album Harmonic last year, as his main squeeze, he claims that Sorychta and him are talking about a new Grip Inc. album, and will “for sure” tour in the future, with Amen’s Casey Chaos as singer. As for his future with Slayer? Lombardo appears very much in the dark.

You can stream Grip Inc.’s ‘Savage Seas (Retribution)’ below.