Flavor Flav to stand trial for assault on teenager, faces up to 12 years in prison 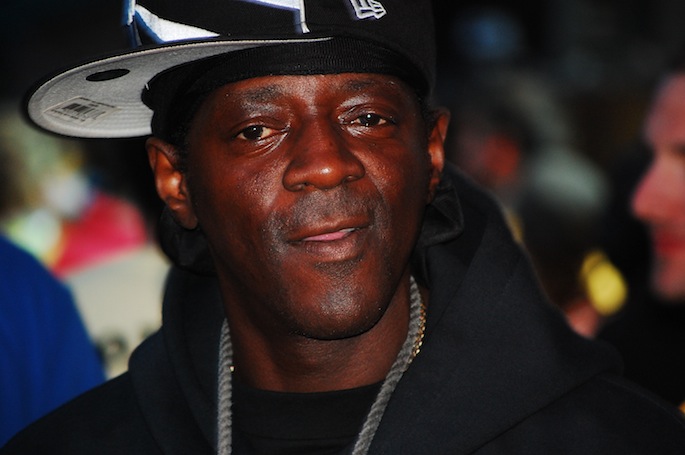 Flavor Flav, hip-hop’s most infamous hypeman, is to stand trial on a pair of felony charges.

The Public Enemy harlequin faces charges of assault with a weapon and child endangerment in Las Vegas. As HipHopDX report, the charges relate to an incident last November, with the rapper – real name William Drayton Jr. –  accused of pulling a butcher’s knife on his girlfriend’s teenage son.

A judge has ruled that there is enough evidence to proceed with court arrangements, and an arraignment has been scheduled for April 18. Flav is anticipated to plead not guilty to the charges, which carry a maximum tariff of 12 years in prison. Drayton’s rap sheet is already unfortunately long, including jail stints for assault, drug possession, domestic violence and driving misdemeanours.