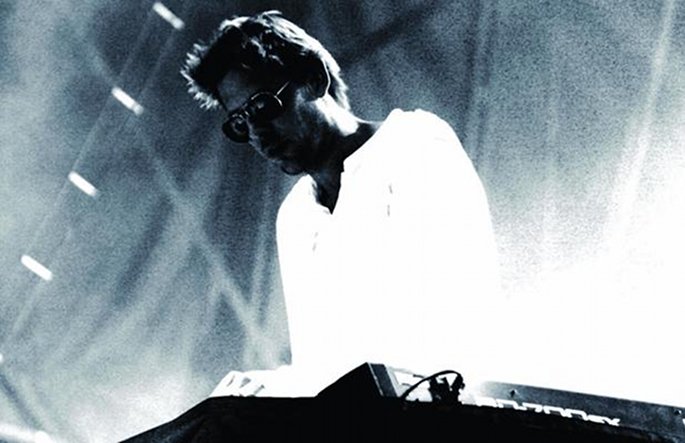 Groove Armada’s Andy Cato is to release an album of unreleased material, with the earliest tracks dating back to 1993.

Cato has long kept busy outside of his Groove Armada business, putting out a string of releases under aliases like Journey Man DJ and Duji and producing Caio’s 2002 downtempo LP The Magic Dragon. His output as a solo operator has been modest in recent years, and he put out a clutch of 2006-7 singles on his own PackUpAndDance imprint and mix collections for the likes of Ministry Of Sound.

In an online statement, Cato has revealed that he will release his first ever solo LP later this month. Times & Places will collect unreleased solo material from across Cato’s 20 year career, and will arrive on R&S’ rebooted Apollo Records imprint. Much of the material in question was cobbled together on the move, with the tracks capturing “those long moments in between gigs, where a four-track, computer or piano was to hand”.

Cato is framing the record as a sort of audio travelogue, charting two decades of globetrotting. His website features a track-by-track commentary on the record; ‘Sunrise Saint Agnes’ is an ode to Ibia, and ‘Moscow To St Petersburg By Train’ recalls a basement party with dwarves and fence men.

The album will be toasted at a supplementary exhibit at London’s Book Club. The art piece will present a series of films and photographs relating to the LP, and will run from April 26 until the tail end of June.