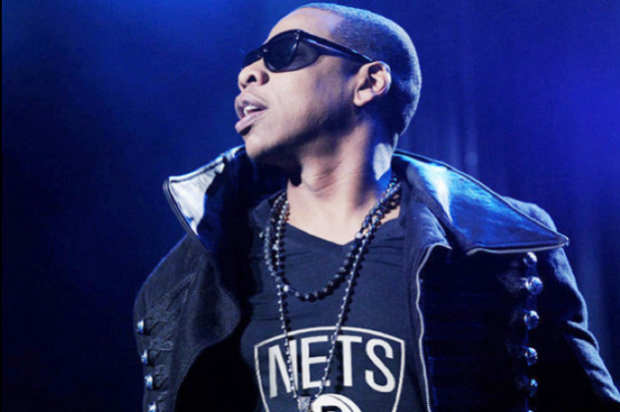 Jay-Z has returned from Cuba, and drops a new song, ‘Open Letter’, straight off the bat.

The content’s not quite as moving as a certain other open letter that emerged in the hip-hop world last year, but Jay nonetheless addresses Chief Keef, Cuba and more, with help from Swizz Beats and Timbaland. You can steam it below.

Update: The White House has already responded to HOVA’s lines “Boy from the hood got White House clearance.” and “Obama said chill, you gonna get me impeached/But you don’t need this shit anyway/Chill with me on the beach.” saying conclusively that Jay-Z did not talk directly to the President about his and Beyonce’s trip to Cuba.

The White House’s press secretary Jay Carney commented, probably accurately, that “I guess nothing rhymes with Treasury, because Treasury offers and gives licenses for travel, as you know, and the White House has nothing to do with it.”. Check the video below.