Listen to Death Grips’ nihilistic remix of The Prodigy’s ‘Firestarter’ 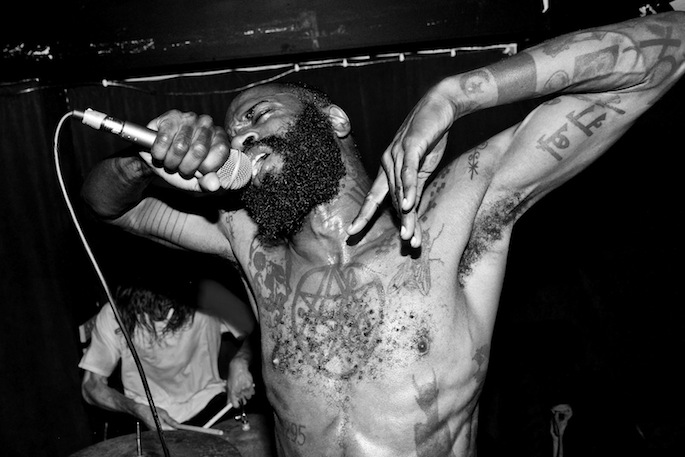 Just in case The Prodigy’s ‘Firestarter’ was not aggressive enough for you, Sacramento controversy hounds Death Grips have overloaded the circuits on their unrelenting, industrial remix of the song; perhaps the remix’s “Blue Screen of Death” artwork is a relic from the song’s creation.

Stream the remix below. Last year, the band made headlines by sharing their No Love Deep Web album, engaging in a war of words with their label, and eventually being dropped by Epic. In December, The Prodigy’s Fat of the Land received a deluxe reissue, complete with a handful of similarly bombastic remies. [via Potholes In My Blog]