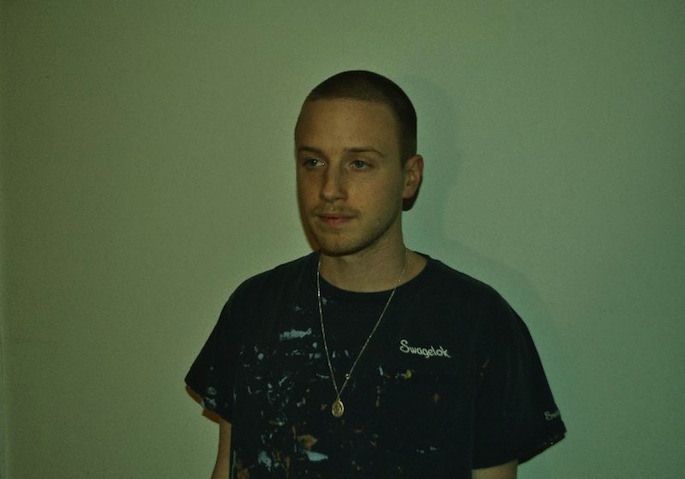 Pittsburgh-based vocalist and producer Christopher ‘Wise Blood’ Laufman returns to the fold after a year out of the public sphere.

Despite breaking through in 2011, Laufman spent the last year focused on legally-dubious “schemes” instead of performing live or releasing new music. He even recorded a full-length debut, only to scrap it and start over. “I was making music but I lost my spine and my discipline, which was my cardinal sin,” Laufman says via a statement. “I was acting stupid, per usual, but even stupider.” Thankfully, a reinvigorated Laufman completed id, a full-length album due out on June 25 through Dovecote Records.

“I initially called it ‘I.D.’ but when I lowercased it, I thought ‘id’ looked cool. Then when I thought about it, it made sense and applies to everything I was thinking about-or not thinking about-when making the record. It’s a snapshot of thoughts and experiences from a three month period in 2012 played out in a single day.” Laufman says, “People can call it “id” or “I.D.” though, whatever feels right for them.”

id is co-produced and mixed by Nicolas Vernhes (Black Dice, Animal Collective, Dirty Projectors), and the album is said to move “through gorgeous pop melodies and aggressive atmospheric changes with a deft confidence in adventurous production.” That certainly describes lead track ‘Rat’, the type of weirdly poppy sound collage that dominated 2011’s These Wings. Stream the song below; it’s followed by the album’s bizarre, Dog the Bounty Hunter-referencing trailer, along with its lo-fi art and tracklist. 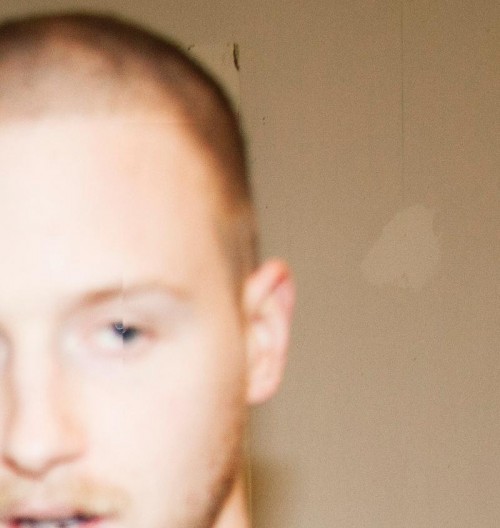