“When a man is talking do not interrupt”: John Lydon launches charm(less) offensive on female TV host 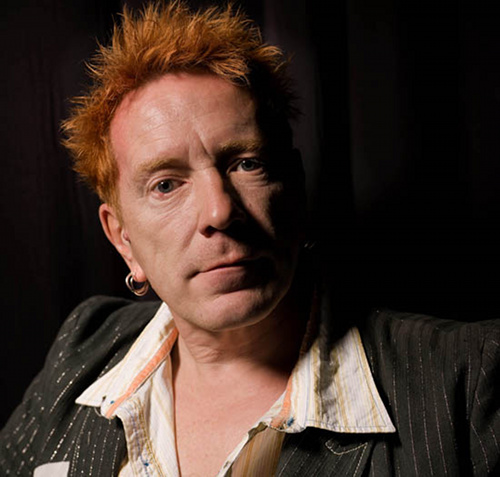 Appearing on The 7pm Project this Tuesday, April 9, Lydon responded to a question about Margaret Thatcher from female anchor Carrie Bickmore by telling her to “shut up”. “Missus, missus”, barked Lydon, “shut up. Whoever you are, shut up. When a man is talking do not interrupt … you sound like one of them dreadful loud birds I don’t like.” After letting Lydon have his say, Bickmore asked if she could ask another question, only to be told “No, no, no, you need to be quiet”.

Lydon and controversy may go hand in hand, but it’s not the first time that his outbursts have carried a prejudiced feel. In Summer 2008, he was accused of questioning Bloc Party singer Kele Okereke’s “black attitude” during a scuffle at Spain’s Summercase festival. You can watch a video of Lydon’s 7pm Project appearance on the first video below (skip to 2:40); the second sees Lydon interviewed about the incident at an Australian airport, complete with a charming reference to a “silly girl”.