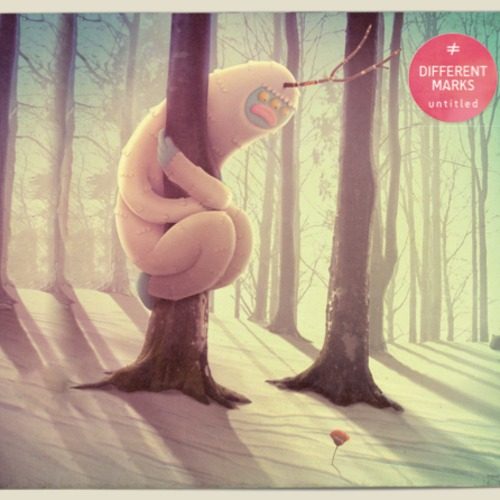 A press release for Untitled explains that the trio connected from their first studio session, and finished recording an album shortly before Dawson’s shocking death from an aneurysm on November 12 of last year. Speaking about the project, Catz ‘n Dogz Voitek remembers how “suddenly, this whole world, an unexplored territory, had opened up to us; one that seemed, on one hand, ultimately familiar, and on the other, totally new … Martin had started to play guitar again, Greg was digging through his old record collection looking for new inspiration, and all those years I spent in choir started to come in very useful.”

Untitled features contributions from Ben Westbeech, James Yuill, Glimpse and others, and will be released for free in June. The lead track from it, ‘Lavender Lady’, can be streamed here with a video set to follow.

Update (June 3): You can now grab the album, gratis, here.

Tracklist:
01 Shiny Pennies feat. Cari
02 Can’t Figure Me Out feat. Ben Westbeach
03 Into The Night feat Mama
04 To Be Without Me feat. Glimpse
05 Lavender Lady feat. Paul Randolph
06 Motor Stepper feat. James Yuill
07 Lonely In My Room
08 We Are Young feat. Tanya Horo
09 If You Ask Me feat. Voitek Taranczuk
10 Ula
11 You Help Me feat. Nnaji