“If Adam Levine wants to do a line of cocaine off the floor, it’s OK”: Universal Music Publishing hit with drugs lawsuit 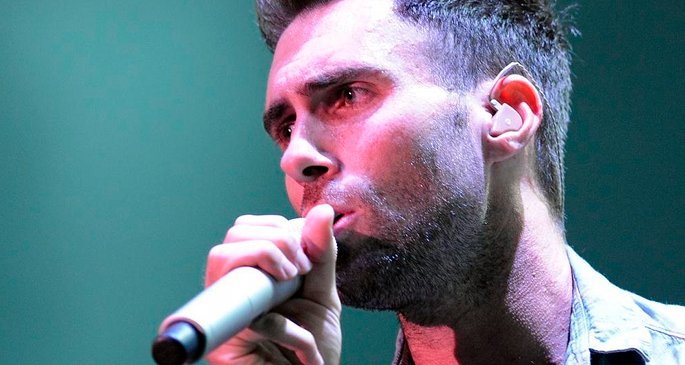 A lawsuit has been filed against Universal Music Publishing Group, claiming that the company’s offices in Santa Monica, Los Angeles, have been “infiltrated with pervasive drug use.”

According to Billboard, an anonymous security guard is suing UMPG, her employer Universal Protection Services, the building’s management and other involved figures, claiming that “You could smell marijuana seeping from various offices … openly used in common areas and lounges”, and that the building’s management “turned a blind eye” to the drug use. She says that she’s personally witnessed drug use by Macy Gray, guests of Jamie Foxx, T.I.’s entourage and MC Ren (the first time Ren has been in the news since about 2002), as well as overhearing a claim [not from Levine] that if Maroon 5’s Adam Levine “want[ed] to come to the lobby and do a line of cocaine on the floor, it’s OK.”

As well as drug use, the security guard has claimed that she was subjected to racial slurs from artists, and referred to her workplace as “sexually charged”. The lawsuit states that “UMPG employees were complaining about finding bras hanging in the studio and people being found passed out in the showers after partying and drug use. Plaintiff found condoms plastered in the men’s bathroom while on patrol. She began witnessing UMPG employees engaged in intimate touching and grinding, involving buttocks and genitalia.”

Furthermore, the security guard claims that she had trouble with T.I.’s bodyguards this January when she asked them to move their vehicles to the designated parking area. T.I.’s bodyguard reportedly responded that “I gotta be able to get this boy outta here if a shootout or something goes down.”

The security guard complained to UMPG about her treatment, but two days later she claims to have received a call from the operations manager of her security company, who informed her she was suspended. A Universal Music spokesperson has stated that “the allegations as they relate to Universal Music Group are absurd”.