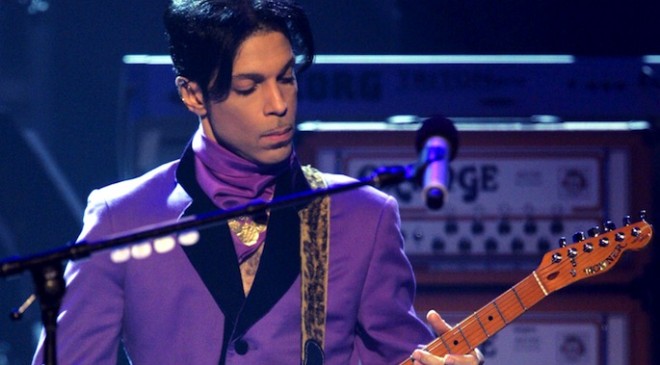 The Purple One is set to debut music from his forthcoming album.

According to website Dr. Funkenberry (via CoS), Prince will showcase music from a new album tentatively titled Plectrum Electrum at the Portside Pub in Vancouver, where he kicks off his West Coast tour next week.