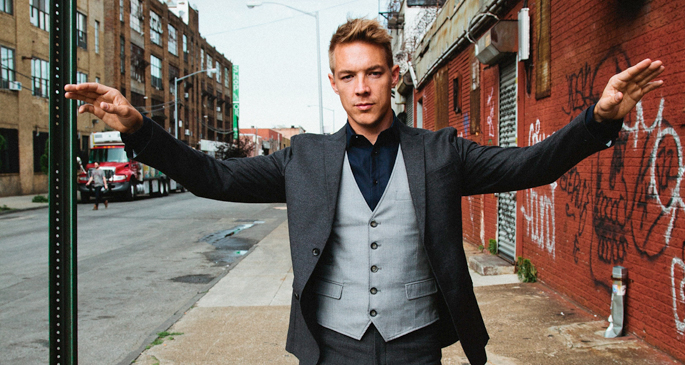 Raiders of the Lost Virginity.

In what sounds like the worst idea since Reebok felt like signing Rick Ross was a frugal business move, 20th Century Fox is entertaining the idea of a movie based around the USA’s current fixation with what they like to call EDM. The movie, which is described as being something like Project X crossed with 8 Mile, is set to focus on three teens who are attempting to get to Diplo’s (who is also set to act as co-producer) Electronic Music Festival. While in theory there’s plenty of ways that this could end up being pretty funny, we fail to see any way it could possibly have anything in common with 8 Mile, save being about music.

Seriously, is the movie really going to climax in some kind of EDM turntable battle that rounds out a rags to riches struggle in a run-down neigbourhood? We remain unconvinced. [via Deadline]