Would Anne Frank have been a belieber? Justin Bieber thinks so 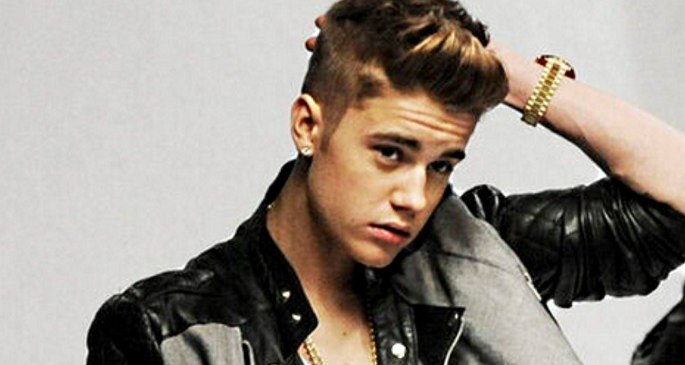 In WTF news of the day, increasingly under-fire teen star Justin Bieber has set everybody off again while making a visit to Amsterdam’s Anne Frank House, prior to tonight’s concert in the Netherlands’ Arnhem.

After staying more than an hour in the museum with friends and guests, according to the Anne Frank House’s official Facebook page, Bieber decided to sign the museum’s guestbook. He wrote the following:

“Truly inspiring to be able to come here. Anne was a great girl. Hopefully she would have been a belieber.”

You can’t help thinking that she’d have had other priorities.

Either way, you can read Alex Macpherson’s review of Bieber’s third album, Believe  (feat. appearances from Darkchild, Diplo, The-Dream and more) here, or alternatively just give that new Daft Punk video its hundredth play of the weekend.