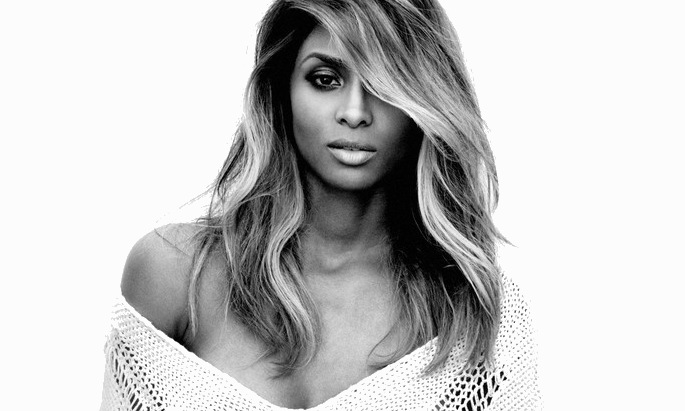 R&B nonesuch Ciara has, in somewhat tortuous fashion, announced the tracklisting for her forthcoming fifth LP, renamed from One Woman Army to simply Ciara.

Over the last two days, the singer has been dripfeeding the tracklisting for her forthcoming LP through her Twitter account. Unsurprisingly, the velvety pre-release single ‘Body Party’ will feature, and Nicki Minaj will crop on album opener ‘I’m Out’. Recent joint  ‘Wake Up, No Make Up’ is currently nowhere to be seen (and no trace of the mooted Rick Ross colalb either), but, considering she’s dropping a track title once every few hours, there may well be more to come.

Ciara is due on June 4, and will feature production from Mike WiLL Made It, Rodney Jerkins, Rock City and The Underdogs. Regular collaborator (and real life beau) Future will also make multiple appearances. Update: Along with the album title change, Ciara has revealed the cover art. [via Rap-up.com] 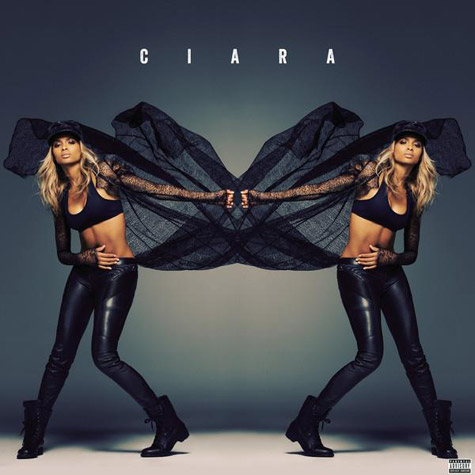