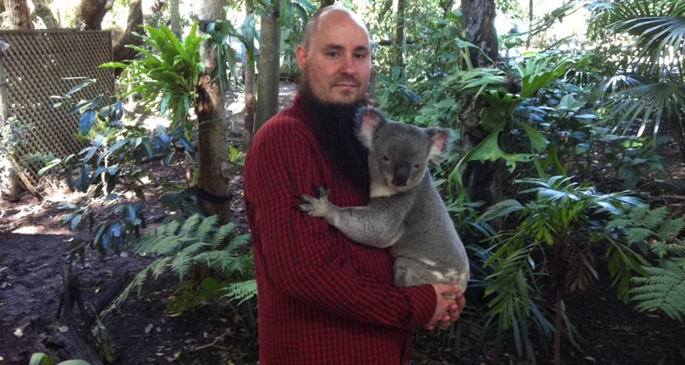 Book yourself a day off for this one.

Massachusetts electronic music mainstay Keith Fullerton Whitman is hardly one to do things by halves. In the last few years his release frequency has shot up dramatically, but this latest drop, clocking in at a whopping twelve hours, really takes the cake. Greatest Hits is an ongoing project that Whitman began on his thirtieth birthday in 2003, and in 2013 as he nears forty he has decided to share the project’s first one-hundred(!) tracks.

The idea behind the album is fairly simple; each track is developed from samples of a particular pop song from Whitman’s youth, the sample is snipped out, slowed to half speed and then run through Whitman’s signature array of boxes and generators to create an “automatic enhancement” of the original tune. This is to create the illusion of hearing music as a car passed you by on the street or as you walked in and out of a store, and somehow it actually works. Bright 80s pop classics such as The Eurythmics’ ‘Sweet Dreams’ are set against grubby Metallica riffs or snippets cavernous dub, and all of it is wrapped up in a blanket of reverb that gives you the impression that you’re wandering through memories; both your own and those of Whitman himself.

It’s an odd experience, that’s for sure, and reframing pop music as an experimental cloud of rhythms and drones has probably been attempted before, but rarely with the warmth and sheer creativity as it has on Greatest Hits.