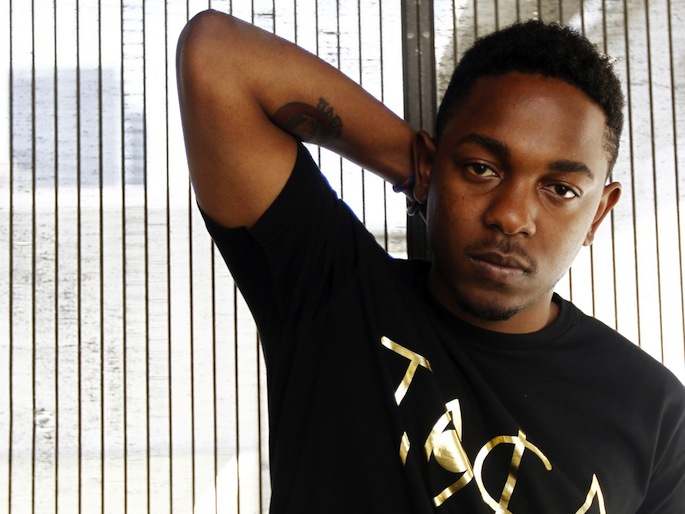 The Compton rapper released his first mixtape when he was 16.

First released in 2003, the mixtape (alternately known as Young Head Nigga In Charge or Hub City Threat, Minor of The Year) finds the young talent rapping over 11 then-contemporary beats, including Snoop’s ‘Drop It Like It’s Hot’, Lil Wayne’s ‘Go DJ’, and Jay-Z’s ‘Hova Song’. Clearly not the instant-classic type material of Good Kid, M.A.A.D. City, or even his breakthrough Section.80 mixtape, but a historic curiosity none the less.

In 2011, Lamar opened up about the mixtape (via HipHopDX): “My first mixtape, I was 16 and it was called Y.H.N.I.C., Youngest Head Nigga In Charge. Kind of ignorant, right? We put it out on a local scale in Compton and built a buzz in the city and eventually got to this guy named Top Dawg, he had his own independent label and I’ve been with them since and we’ve just been developing my sound and branching off of that mixtape to eventually have a debut album.”

Stream the tape below or download it now, via The Masked Gorilla. Act quickly: as Potholes In My Blog points out, some of this material has popped up online only to be promptly removed.