Seth Troxler: “If Avicii was here, I’d definitely light dogshit in front of his door” 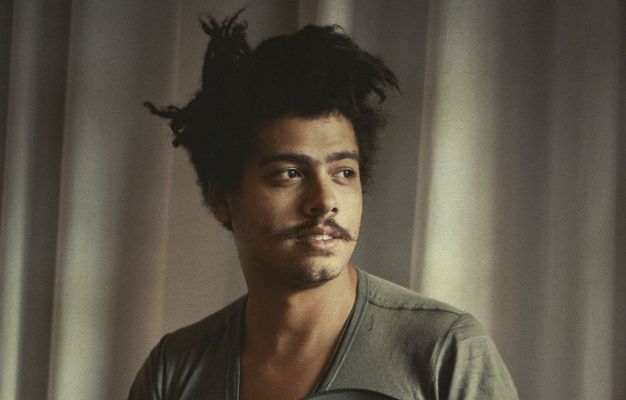 House producer Seth Troxler has weighed in on the whole “pressing play” in dance music debate in a new interview with Rolling Stone.

After a typically Troxler goof-off that tackles schoolboy tricks, his plans to trip out at Coachella and “frosty time”, the man recently voted Resident Advisor‘s number one DJ in the world explained that he “would really prefer if things don’t go this way, of the Aviciis and these guys pressing play and thinking that’s music, because … it’s the same thing that let’s say happened to hip-hop and rock, where things were really good [and then] money got involved.” Troxler closes the interview by claiming that if he had the chance – in reference to the aforementioned childhood pranks – he’d definitely “light dogshit in front of [Avicii’s] door.” Troxler might get stick for his schtick in some quarters, but for us it’s refreshing that a DJ with his schedule still focuses on vinyl – and we’d definitely turn a blind eye if we caught him following through with his claim. You can watch the RS interview here.

Avicii makes a guest appearance in FACT’s article on how Daft Punk’s Random Access Memories is revitalising the pre-release campaign – you can read that here.