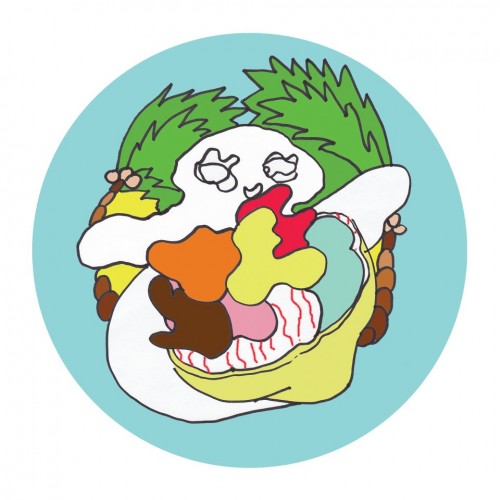 Ashley ‘Donga’ Marlowe describes the move as a “personal decision.”

Donga announced the news via Facebook, saying that the record label will “cease to exist at the end of this year.” All confirmed releases will go on as planned, and while he reserves the right to distribute “ltd vinyl only releases” in the future, the label will not sign any new acts.

Since 2009, Well Rounded has released music by Hackman, Submerse, and XXXY, along with the debut single by Deadboy. Donga calls the decision a personal one rather than a commercial one, citing the label’s tenuous position in the industry. However, the Well Rounded Vinyl Vendors store, which opened in Brighton earlier this year, will remain open.

Read the full statement below, via XLR8R.

ANNOUNCEMENT:
Well Rounded Records will cease to exist at the end of this year.
A lot of soul searching has gone into this decision.

It is not a commercial decision – it is a personal decision based on the current position we find ourselves now – as ever – caught between the underground and the uncompromised love of varied music (our home) and the industry / market / ‘potential wider’ audience that we don’t particular want to pander to (source of misery).
We will honour all confirmed forthcoming releases with artists (if any are watching DO NOT panic) but will be signing no new music from here.

Also we are not disappearing – the shop will remain in Brighton – and all peeps we have worked with will be able to contact us as usual and we will conclude business professionally (at last?).
Same number, same email.

We will continue releasing ltd vinyl only releases as and when at our own will with no real industry promotion beyond the old skool record selling techniques. So dont expect much ‘media’ to inform you of our activities.
WE WOULD REALLY URGE PEOPLE TO SUPPORT US THRU THE REMAINDER OF THE YEAR SO WE CAN GO OUT WITH DIGNITY & A BIT OF A BANG.