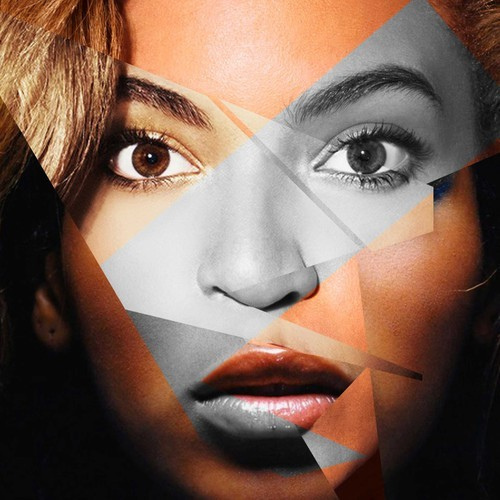 Following on from ‘Started From The Bottom’ and ‘5AM In Toronto’, Drake has issued a new ode for the gloomy,  ‘Girls Love Beyoncé’.

The track sees Drake on woe-is-me confessional form (“I’m scared to let somebody in/No new friends, no no no” ) over treated new jack swing. Drake casts Beyoncé as an emblem for the caprices of womankind c. 2013, and the chorus offers a Sporty Thievz-style male twist on Destiny’s Child’s ‘Say My Name’. The track is available to stream/download below.

As it happens, Drake also popped up on DJ Khaled’s new ‘I’m On One’ reunion, ‘No New Friends’. The track, which also features Rick Ross and Lil Wayne, is also below; in an interesting bit of cross-pollination, that cut uses that aforementioned ‘Girls Love Beyoncé’ lyric as its main hook.

Drake’s third studio LP Nothing Was The Same is due later this year.