Premiere: Andy Stott plumbs the depths on super-limited remix of Maps’ ‘I Heard Them Say’ 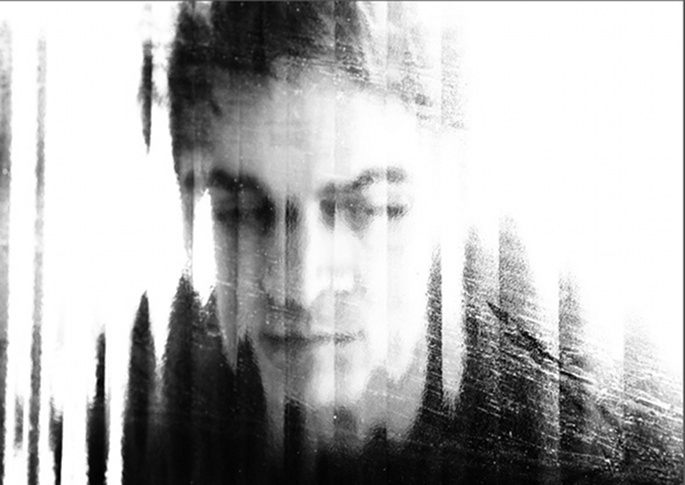 Last week, Mute issued an ultra-limited 12″ through Boomkat, featuring an Andy Stott edit of Maps’ ‘I Heard Them Say’. Somewhat predictably, the run of 100 was snapped up in a few hours, but for those of you that missed out, FACT have the first full stream of the remix.

Like much of last year’s Luxury Problems, the ‘I Heard Them Say’ edit sees Stott continuing to experiment with vocal-led variants on his abyssal techno template. Where Maps’ original is all stadium grandeur and Simple Minds sweep, Stott’s skulking edit turns inward, siting itself somewhere between the gloom of Passed Me By and 100th Window-era Massive Attack.

Maps will release new album Vicissitude on July 8 through Mute.