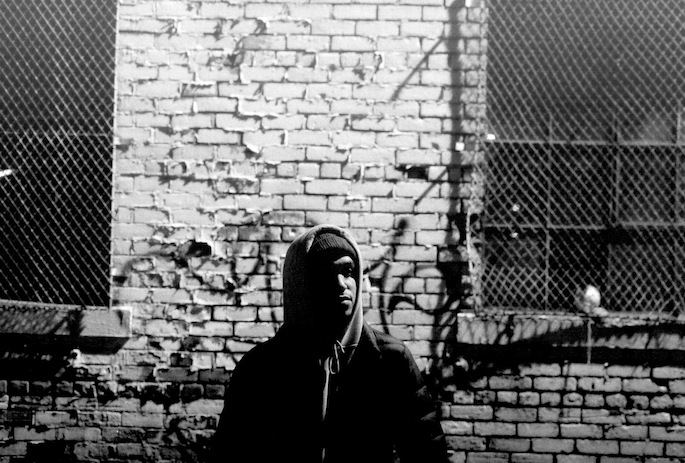 The SKYWLKR protege references everything from footwork to grime on his debut EP.

When we premiered Black Noi$e’s ‘Jester’ last week, we noted the varied influences on display in his creations for newcomers Deniro Farrar, Joey Bada$$, Children of the Night, and World’s Fair.

The Detroit producer’s five-track debut is even more wide-ranging, dipping into the unease of grime on ‘Flyaround’, the widescreen menace of trap-rap on ‘hornattack’, and the percolating energy of footwork on ‘TextEdit’. While mostly instrumental, the EP closes with the Jay Cue-featuring ‘Win Win’ — these anxious compositions welcome rappers.

Stream $$$ below; it is out now as a name-your-price release via Potholes Music. Check out the flower-child meets trap-star cover art, as well. 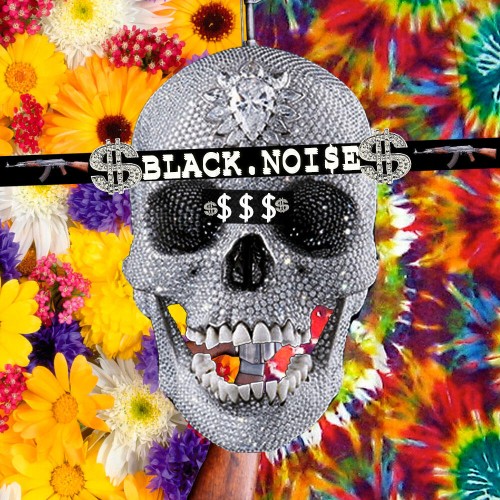