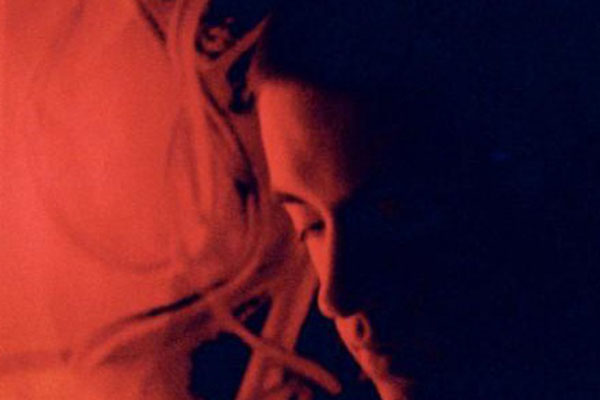 Following on from Vondelpark’s delicate (or, some might say, slight) debut  LP, R&S have announced the first full-length from gentle producer Rob McAndrews, aka Airhead.

McAndrews’ career is inextricably linked with that of schoolfriend and collaborator James Blake: his first moment in the spotlight came on 2010 Blake collab ‘Pembroke’, he plays guitar in Blake’s touring outfit, and he helps run the 1-8000 DINOSAUR clubnight/label with Blake and others. Since forming a relationship with R&S early last year, he’s proved himself to be a flexible talent, turned out both sweeping post-rock (‘Wait’) and mutant techno (‘Pyramid Lake’).

Lead track ‘Autumn’ – a guitar-led ballad with hints of Mùm and Mice Parade – is available to stream below. It’s unlikely to do much for fans of steelier dance music (there’s even a track called ‘Callow’ on there), but admirers of the fey and the furtive will no doubt get their fix.