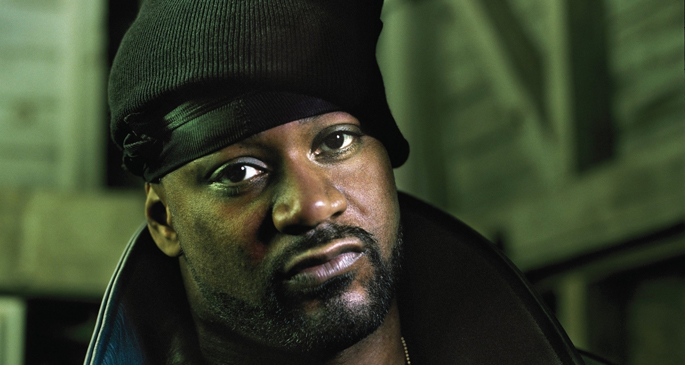 Supporting the recently released 12 Reasons To Die LP, ‘Rise of the Ghostface Killah’ gets an appropriately bloody new video.

Adrian Younge and Ghostface Killah’s music was already cinematic enough, but with this creepy visual accompaniment, well it leaves us kinda hoping there could be a full length movie in the works. RZA pops up to introduce things, but leaves the directing to Adrian Younge, who proves he’s just as knowledgable on classic British and Italian horror movies as he is on Blaxploitation. A masked Ghostface is summoned from beyond the grave, and through plenty of Lucio Fulci-patented fog we’re treated to a series of grisly murders. It’s great stuff, and a refreshing change from the usual rap video monotony.

FACT interviewed the Tony Starks himself and talked 12 Reasons to Die, growing old, and plenty more. You can read the whole thing here.