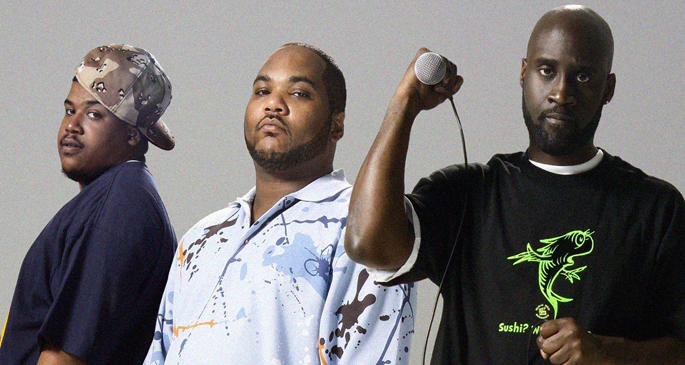 So the legendary daisy-agers De La Soul have returned, and they’ve brought along some surprising bedfellows; Staten Island’s Wu-Tang Clan. Well, sort of – influenced by the instrumental intro on Disc 2 of the Wu’s chronically misunderstood second album Wu-Tang Forever, rapper/producer Posdnuos added a beat and let it go from there. He said “The feel is definitely gritty, hard and sounds like a Wu record, so out of inspirational respect, we included featuring ‘The Spirit of the Wu’ in the song title.”.

We’re not entirely sure how that constitutes a guest spot, any more than any sample would, but you’ve got to hand it to the lads, the track does sound pretty much exactly like an oldschool Wu banger. Take a listen below (via RapRadar)