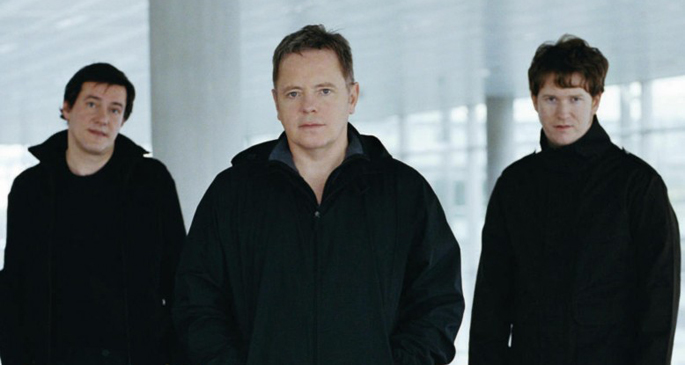 The Factory legends have promised a series of EPs to accompany their forthcoming tour.

New Order have been plagued by troubles in recent years, with mouthy bassist Peter Hook usually at the epicentre of things. Hook left the band in 2007, and in his own words was determined to “fuck New Order over in any possible way”, and since then he’s gone from calling them a “tribute band” to insinuating that their recent reunion is nothing more than a sly cash-grab. Isn’t every reunion pretty much about the money, Hooky? Either way, the band have managed to carry on regardless, and have probably got quite accomplished at dodging shots at this point.

Their latest announcement is their most exciting yet, and it details a proposal to actually release music again. While we were just handed a new album in Lost Sirens, it was actually just a collection of music recorded at the same time as 2005’s Waiting For The Siren’s Call, so these promised new recordings will actually be the band’s first new material in eight years. Frontman Bernard Sumner said the EPs would be synchronized with their epic world tour, saying “We’re thinking about doing about four songs at once, we’ve never tried it before.”, and  “then we’ll probably [assemble them] as an album,”.

It sounds good to us, and remember, New Order still have the biggest selling 12″ of all time (with 1983’s ‘Blue Monday’) so a shorter format has certainly worked for them in the past. [via The Guardian]