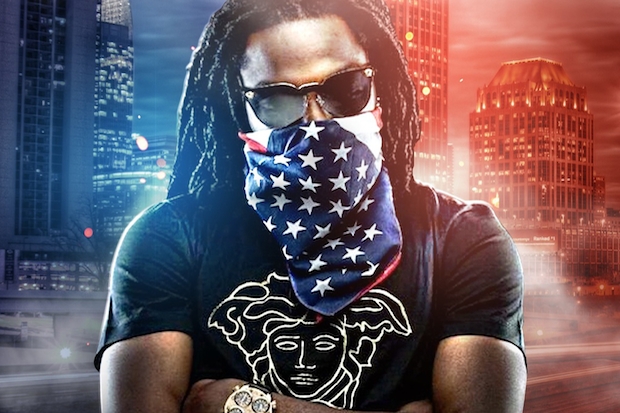 As demonstrated on this year’s well-received Street Lottery mixtape, the Atlanta MC is often earnest to the point of goofiness. ‘Colombia’ was the tape’s biggest smash, and offers a succinct summary of Young Scooter’s charms and foibles: his voice falls somewhere between boasting and pleading, and the trap house beat accentuates the melodrama, with Scooter sounding like a man being harangued in stereo by his better nature and his bad conscience. Shlohmo’s synth-heavy remix ups the stakes, adding extra pomp, gravity and weight.

Shlohmo recently surpassed himself with ‘Bo Peep (Do U Right)’, an excellent on-the-fly collaboration with Jeremih. His Laid Out EP, meanwhile, dropped back in March, and featured a welcome guest spot from How To Dress Well. Young Scooter also made a fleeting appearance in our Hip Hop In 2013…For Dummies primer. [via Hypetrak]