You can all stop listening to leaks now: Daft Punk’s ‘Get Lucky’ will be released at 00.01am tomorrow 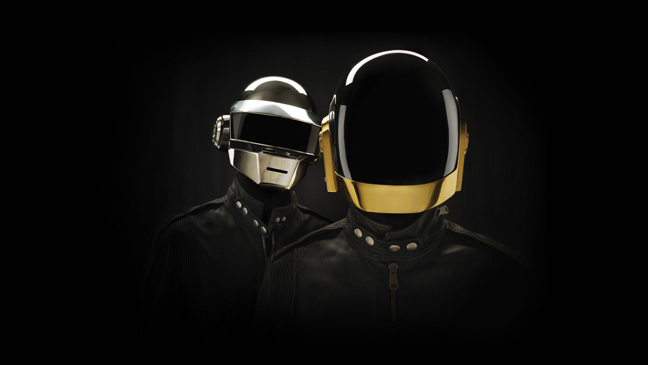 Hey world, you can stop listening to those leaks now – Daft Punk’s new single, ‘Get Lucky’, will be released tomorrow morning at 00.01am EST.

The news has been confirmed by MTV today. Since the trailer for Random Access Memories – featuring two minutes of ‘Get Lucky’, which features Pharrell on vocals and Nile Rodgers on bass – debuted at Coachella this weekend gone, the internet’s seen several obviously fake fan-made “leaks” emerge from its weird underbelly, while a more believable version appeared on several radio stations yesterday, which an anonymous source of MTV’s claims is the radio version. Guess we’ll find out tomorrow.

Time for a beefier version of that trap remix, we think.