Listen to Kelis’ ‘Call On Me’, produced by TV on the Radio’s Dave Sitek 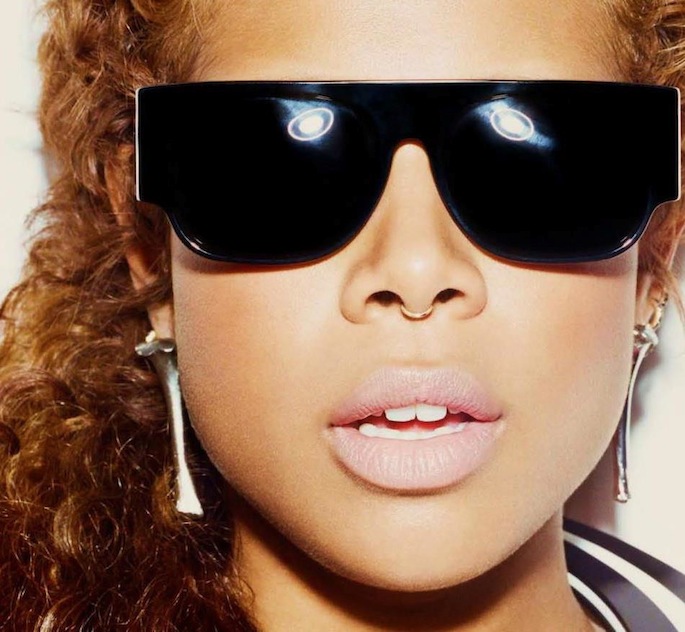 The chanteuse returns with her first new solo material since 2010’s Flesh Tone.

While she has served as a go-to vocalist for producers like Skream and Calvin Harris, it’s been a few years since we heard a proper release from the ‘Milkshake’ singer.

‘Call On Me’ is a straight-forward bit of neo-funk, and it’s produced by TV on the Radio’s Dave Sitek, fresh off his work on Yeah Yeah Yeahs’ Mosquito. A robust backing back full of horns, strings, and Hammond organ give this one a decidedly throwback feel; stream it below.

Last month, Sitek announced that Kelis would issue two albums on his new Federal Prism imprint in the coming year; no further details on those albums, yet.