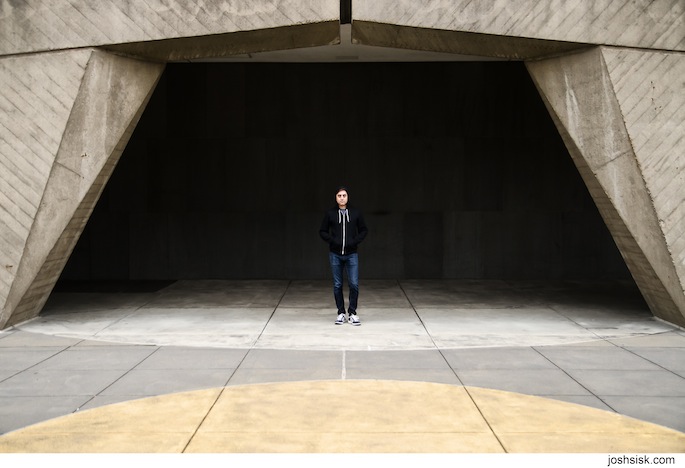 A DC veteran delves into techno on the debut release under his PENTAMON guise.

PENTAMON finds a veteran of Washington, DC’s dance scene toying with techno — “the weirder and darker and heavier the better.” Earlier this year, we premiered PENTAMON’s ‘Among The Thugs’, a hooligan-indebted tribute to low-end tension. 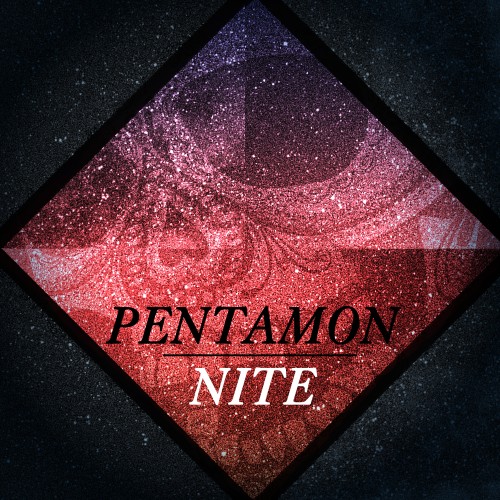