Scuzz-rockers Royal Trux continue reissue series with the 3-Song EP, due this Summer 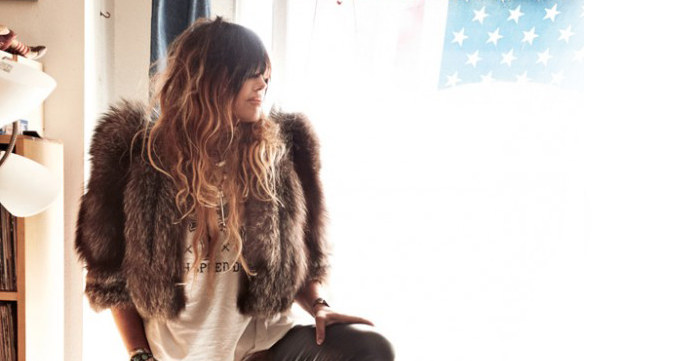 The catalogue of US scuzz-rockers Royal Trux has been heavily reissued over the last three years.

Following re-releases of Neil Hagerty and Jennifer Herrema [above]’s 1990s albums, the more peripheral parts of the Trux catalogue have started to be excavated. this Summer will see a reissue of 1998’s 3-Song, a three-track (duh) EP released in the wake of that year’s Accelerator (reissued last year). It was, in fact, originally planned as a four-track session including a cover of Dire Straits’ ‘Money for Nothing’, but that cover was eventually used as a B-side for a future UK single instead.

Domino will reissue 3-Song on June 17. Last year, FACT caught up with Hagerty and Herrema to look back at Accelerator – you can read that interview here, and an older FACT sitdown with Herrema, who as well as fronting Royal Trux, came to define “herion chic” with her work for Calvin Klein in the 1990s, here.