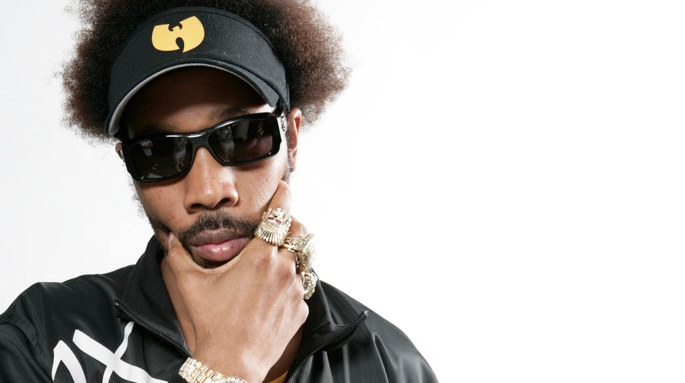 The second weekend of this year’s Coachella festival saw James Blake joined by Wu Tang producer / MC RZA for ‘Take a Fall for Me’, the pair’s collaboration from Blake’s new album Overgrown.

RZA being RZA, he read his lyrics from a music stand and spent the entire performance trying to impress a bored-looking girl in a tight fluorescent dress, but we’re sure he’s not the only Coachella attendee whose pick-up lines weren’t on top form come the festival’s second weekend. Plus, his and Blake’s fist-bump is adorable enough to earn him a free pass from the start.

You can watch the whole thing below, and read our run-down of Coachella Weekend One’s best videos here [via Stereogum].