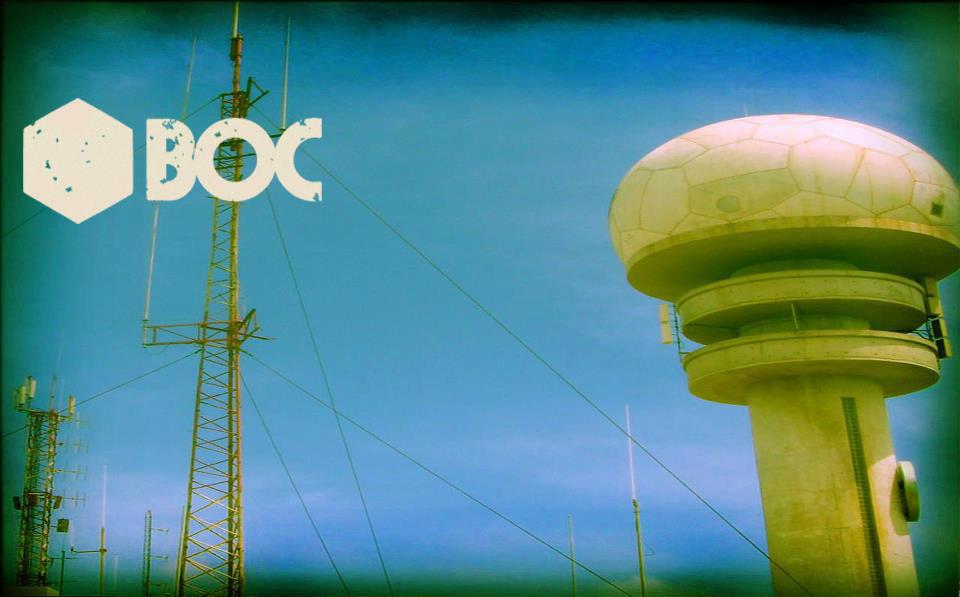 The second part of Boards of Canada’s 12″ single mystery has been found in London’s Rough Trade East.

The Brick Lane store has confirmed the news on Twitter, and has posted pictures of it here, here and here. The single was sold to a customer two hours ago today (April 23), hidden in the store’s racks in a similar fashion to the first single, which was found in New York’s Other Music this weekend gone.

As with the copy found in Other Music, its sleeve reads “—— / —— / —— / XXXXXX / —— / ——” (note: with both this single and the last one, the XXXXXX occupies the fourth spot in the pattern, meaning that the theory that there has to be six of them placed around the world, in a similar fashion to the listening parties for past Boards of Canada album Geogaddi, doesn’t necessarily ring true). The single was played once over the Rough Trade counter, but to our knowledge the music has not been uploaded anywhere yet, so we’re not sure whether the music contained on the 12″ is the same 20 seconds as on the first single or different.

Meanwhile, BoC obsessives continue to theorise. The 2020k blog, which has been following the mystery since the start, points to a YouTube channel called Hell Interface (a past alias of Boards of Canada), who recently used this video (which is blank, but does feature an image if you hover your cursor over the timeline) to link to this one, which features a new number being read in the same style as the 12″ discovered in Other Music, followed by a brief flicker of some text: “—— / —— / XXXXXX / —— / —— / ——”. On top of that, the video is titled ‘csch’. csch.ca is the website for the Canadian Society for Circumpolar Health. Crikey!

Update 2: NPR’s All Songs Considered played another snippet at the end of the show, featuring the numbers 699742; not sure where these fit in the string (via Pitchfork).

To read up on the intriguing story of Boards of Canada’s mystery singles so far, and the possibilities of a new album from the elusive duo, click here.