Bristol club The Croft to close next month 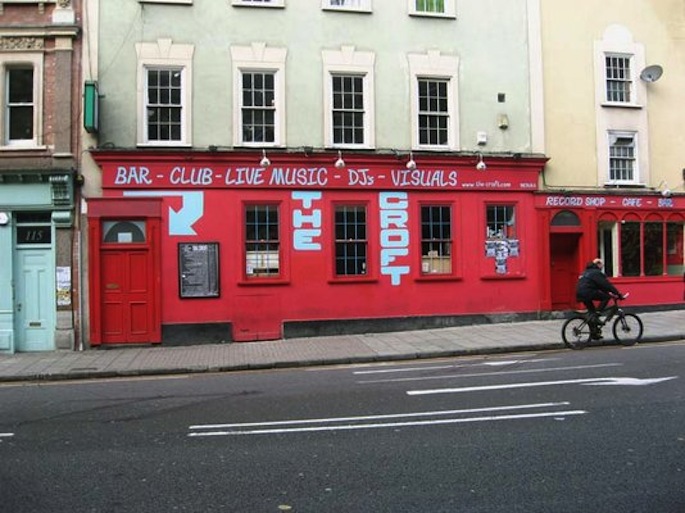 The forward-thinking Bristol club calls it a day after eleven years.

The Croft opened in 2002, priding itself on its “anything goes” approach toward programming. Its 150-person main room hosted everyone from Kode9 to Anti Flag, with a smaller, 75-person room well-suited for DIY local shows. The last gig will be a closing party on Sunday, May 12, with the majority of shows booked after that date moved to Exchange.

The club has announced the news via Facebook, citing “a variety of reasons” that will divulged at a later date. The full statement is below.

We are sad to announce that The Croft will be closing on Sunday 12th May.

We have decided to sell our lease on for a variety of reasons that we will discuss in more detail at a later date. Having been involved with the venue for over eleven years this was a difficult decision to make, but we have had lots of good times and put on some great bands and club nights. We are confident that those of you who have worked with us in the past will know how emotionally attached we are to The Croft and that we wouldn’t make a decision like this without good reason.

At this moment in time we are not at liberty to discuss the future of the building, but it will no longer be known as The Croft.

As we look to the future we will continue to support the local, national and international music scene at our new venue, Exchange.

The majority of gigs that were booked into happen after 12th May will be moved to Exchange, all tickets remain valid. Look out for some amazing events in our closing weeks.

If you are interested in playing one last time then please email us at croft119@gmail.com and we will try and fit you in.