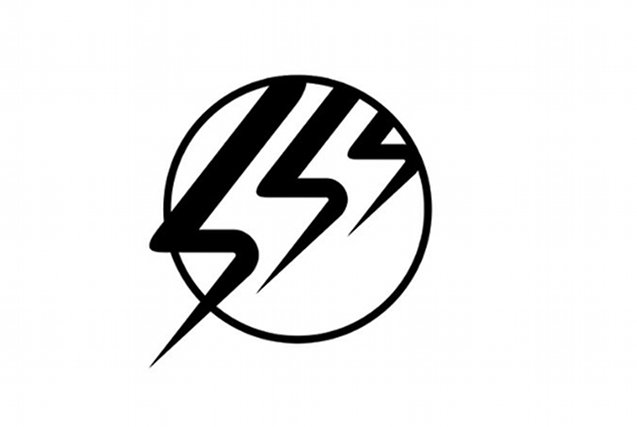 Jorge Velez, aka Professor Genius, has cooked up a new EP, with a little help from a familiar friend.

Velez and Echovolt have crossed paths before: EvR001 arrived courtesy of PG&S, aka Velez and WT Records boss William Burnett. Velez’s forthcoming Omnii EP will arrive under a new alias, Bridge & Tunnel Kids, and will feature three examples of heavily distilled deep house and electro, plus a woozy Burnett remix to boot.

Omnii is due in May. Click below to sample all four tracks.