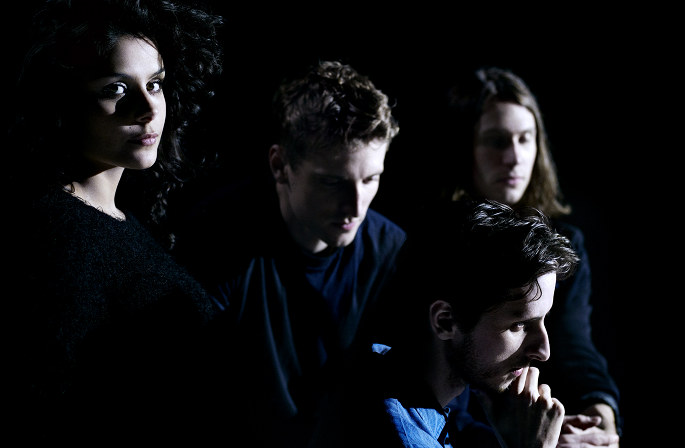 Art-rockers These New Puritans will release a new album this Summer.

Information on the record has been deliberately made sparse, but we know that the follow-up to 2010’s ambitious Hidden will be titled Field of Reeds and released on June 10. Whereas the last two albums were released through Angular / Domino, Field of Reeds sees the group shift to Infectious Music. A promising trailer video for the album can be viewed on the band’s website, while a press release details their forthcoming live shows [listed below]. That’s all we have for now, but you can stream the group’s 2010 contribution to the FACT mix series below.