4AD announce With Love, a 33-track double-album by Zomby: stream ‘Soliloquy’ inside 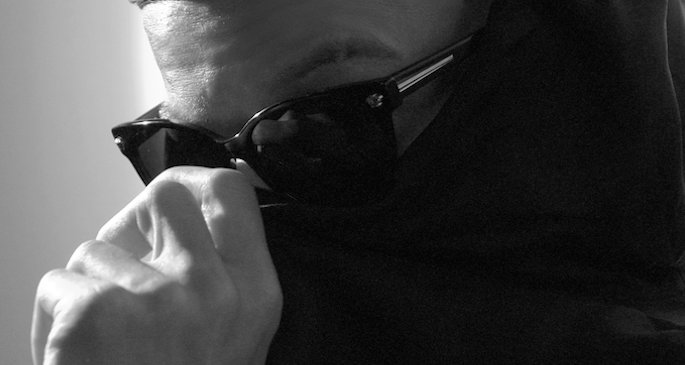 Zomby‘s next LP will be a double-album for 4AD.

Titled With Love, we’ve already heard the record’s title track, and the full album is now available to pre-order. That’s the cover, right, and a short description on the 4AD site refers to it as “move[ing] seamlessly between the dance floor and after-hours emotional introspection, serving as a love letter to the soulful dance music of his past.” A tracklist has yet to be made public. 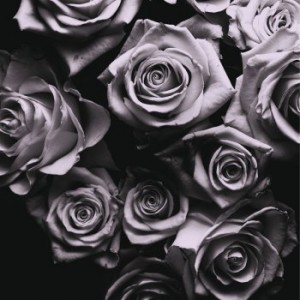 With Love will be released on June 18, and a track from it, ‘Soliloquy’, can be streamed below. It’s not the only Zomby material we’ve heard in recent weeks: he’s been hitting the fashion circuit as both a model and soundtracker.

One of electronic music’s most intriguing minds, Zomby’s burnt as many bridges as he’s built over the years, but the quality of output has rarely been doubted: his first album, Where Were U In 92? was a rollercoaster ride through vintage hardcore (via Gucci Mane) released on Actress’s Werk Discs label, while his music has also found temporary homes on Hyperdub, Ramp and Brainmath.

In 2011, Zomby signed to 4AD for the release of his second album, Dedication, and it’s a relationship that seems to work: in an interview with FACT last Summer, 4AD’s label manager Simon Halliday claimed that “[Zomby’s] happy. He’s getting some music together and it’s sounding great – really summery and smooth, kinda like that feeling Aphex [Twin] would get to sometimes, that sort of Richard D. James album where it was really melodic.” That January, Zomby had been embroiled in controversy over the origins of his single 2011 ‘Natalia’s Song’, which a producer called Reark claimed was mostly written by him.