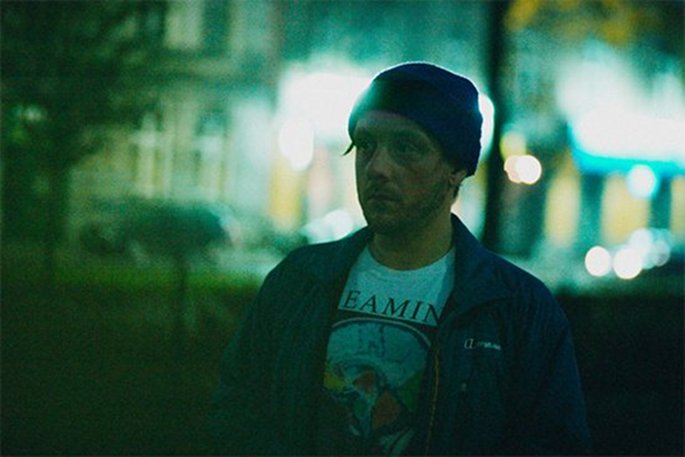 Montreal’s adventurous MUTEK Festival has added the finishing touches to its 2013 line-up.

Day 1 boasts an appearance from Matthew Herbert, who will present the North American premiere of his One Pig project, based around the life cycle of a pig and featuring a real-life chef. Other curiosities include appearances from The Field and Michael Mayer, and an intriguing photomontage project, titled Memento Mori. Day 2, meanwhile, will see Jamie Lidell show off his riotous live show, and Brandt Brauer Frick will present their classical-meets-techno fusions. Herbert will make a second appearance under his Wishmountain moniker, and Andy Stott, Martyn and Lee Gamble are also primed to play.

Friday will feature an appearance from UR vet Robert Hood, plus sessions from Emptyset, Jon Hopkins, Lukid and Space Dimension Controller. Things really kick off on Saturday, when Laurel Halo, John Roberts, John Talabot and Efdemin all touching down. Nosaj Thing and TOKiMONSTA will represent the beats scene – oh, and there’s more Herbert, this time showing off his The End of Silence project. Things come to a close on Sunday, with Pantha Du Prince showcasing his full live Elements Of Light set-up, and Juan Atkins and Mortiz Von Oswald’s Borderland project taking a turn. Juju & Jordash, Bugge Wesseltoft and Axel Boman round out the bill.

MUTEK takes place from May 29 to June 2; tickets and full line-up details are available here.