On Record is a regular feature on FACT in which we ask an artist we admire to pick a record that means a lot to them, and use it as a jumping off point for a conversation. In this edition, we caught up with Chicago producer and digital artist Slava – the fellow behind 2012’s slinky […] 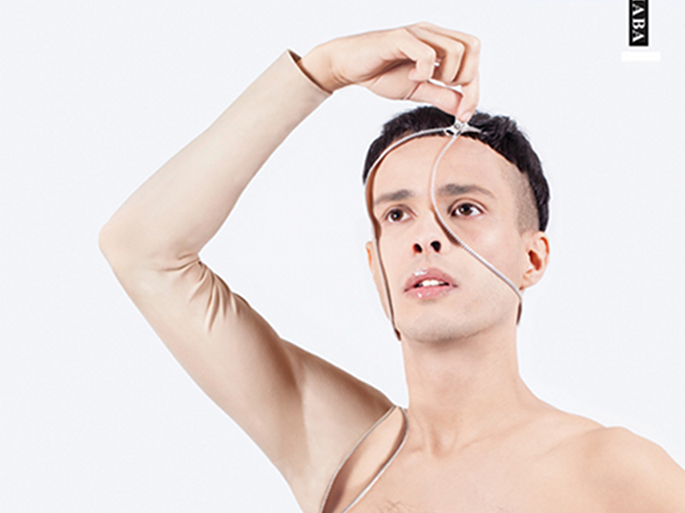 In this edition, we caught up with Chicago producer and digital artist Slava – the fellow behind 2012’s slinky footwork tribute Soft Control, and, more recently, rollicking debut proper Raw Solutions. The Software alum was originally scheduled to chat about Grant Green’s 1964 lounge jazz touchstone Street Of Dreams, but, after a last minute volte face, plumped instead for Cassie’s fan-compiled opus Trilogy.

Why did you opt for Cassie’s Trilogy?

Why has it proven so exciting for you?

Just the rawness of it is really nice. A lot of the tracks on there, the production is not very ironed out. It’s not very clean, it’s kind of bare bones and minimal and a little bit rough, which was just really appealing and refreshing. I’ve been listening to the new mixtape [RockaByeBaby], which has a bunch of really good stuff on there, but the production on that is much cleaner – it’s almost overproduced for my taste. So going back to these tracks, there’re some real jams on there. It’s nice: there are so many tracks, and some of them are just not that great, but it’s still nice to hear these things that are so imperfect. You can have such a broad range of material.

There’s something about Cassie in particular that seems to inspire obsession in a lot of contemporary musicians. She’s been sampled by everyone from Brenmar to Brackles – why do you think so many people are attracted to her as a muse? 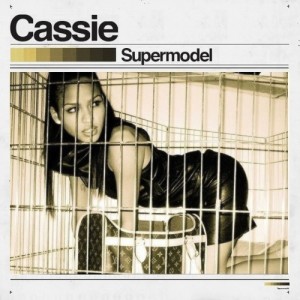 What’s interesting about that too is that it took fell to her fans to unofficially create her greatest hits. I know you’re interested in digital media – I wondered if you had any thoughts about the way in which Trilogy a crowd-sourced record which she has no participation in.

That’s really interesting too. So many songs were never actually released by a label, a lot of the songs on there were just leaked recordings that made it online somehow. It’s interesting too that a lot of them are not proper recordings, but do exist online and that people can find them online. That somebody could pull all this stuff together and make three whole albums.

Yet again, even though Cassie been given a moment in the spotlight, it’s been on The Weeknd’s terms. She’s still the also-ran, in that sense.

I thought it was kind of weird that they decided to…I guess it’s more of a packaging thing to do that, to break it down into these three sections, which I think works. But I don’t think the strong ties to The Weeknd Trilogy are necessarily appropriate.

In the same way that Cassie’s been sampled and re-used by so many producers, you sampled Britney Spears on your most recent record. What is it you get out of reconfiguring or remoulding commercial pop music in that way?

I think in the case of Britney Spears, the crucial thing is to make it have this cultural content – so it becomes not just about the sound itself, but where the sound comes from. Kind of a way to reference and reinterpret popular culture. In the case of Britney too, it’s kind of a personal thing – for me, Britney’s records were an introduction to electronic music production.

Which Britney records in particular? 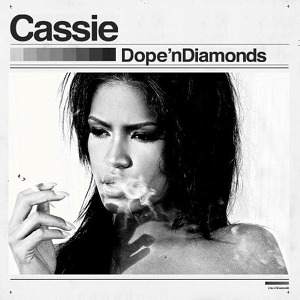 I think it was the third one [Britney]? The one with the song ‘I’m A Slave For You’?

With The Neptunes production.

Yeah. That one in particular. There’s this amazing song that was produced by Moby on there, it’s really good  [ed note: it’s actually from the follow-up, In The Zone]. Actually ,I quit playing jazz music, which was how I got involved [in production] – through that, and through these [records], and one of them was Britney. I listened to it to get some ideas about how to start making electronic music. It was also an attempt to follow a subconscious desire to make pop music, and produce music for R&B stars. By sampling them, you kind of get to do that on your own terms, which is exciting.

What projects are you currently working on?

I’m about halfway through what might be a new LP, unless I decide to break it down into several EPs. I’m working on new material – a lot of live shows are moving away from the Raw Solutions tracks, I’m playing a lot of new material. It’s a little different – there’s a little more variety, maybe? – but still having elements of R&B music. I feel like I’m moving a little bit away from footwork, just trying to distance myself from it a little bit, because even though a lot of my stuff is influenced by footwork, I wouldn’t say that I make footwork music. I’m just trying to stretch out a little bit, just develop and push my own voice further.

Have you got any other design and programming projects in the pipeline as well?

I’m trying to resurrect my label, Moment Sound Records. It’s semi-active, and I’ve been working on that project for a while. I’m thinking of ways to redesign the website, to find a way to present music in a new and exciting way online. That’s the main thing I’ve been working on, and then there’s a couple of different projects. But it’s been really slow – programming’s been really slow lately as the music’s been getting bigger.