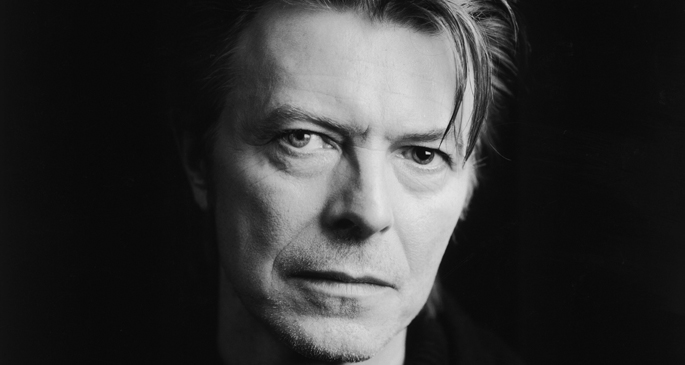 Novelist Ricky Moody does what music journalists haven’t been able to do: get David Bowie to share a word (or 42) about The Next Day.

As part of an excellent piece about the album for The Rumpus (via CoS), Moody explains how he surprisingly persuaded Bowie to comment on his latest album.

I mean, I persuaded Bowie, somehow, to give me a sort of a work flow diagram for The Next Day, because I wanted to think about it in light of what he was thinking about it, I wanted to understand the lexicon of The Next Day, and so I simply asked if he would provide this list of words about his album, assuming, like everyone else waving madly trying to get his attention, that there was not a chance in hell that I would get this list, because who the fuck am I, some novelist killing time writing occasionally about music, and yet astonishingly the list appeared, and it appeared without further comment, which is really excellent, and exactly in the spirit of this album, and the list is far better than I could ever have hoped, and it’s exactly like Bowie, at least in my understanding of him, impulsive, intuitive, haunted, astringent, and incredibly ambitious in the matter of the arts; Bowie is a conceptual artist, it seems to me, who just happens to work in the popular song, and he wants to make work that goes somewhere new, and this is amply demonstrated by the list.

Bowie proceeded to send Moody a left-justified, double-spaced list of 42 “incredibly provocative” words that will almost certainly have you reaching for a dictionary. Here’s the list:

In other Bowie news, The Next Day is the early favorite for the Mercury Prize, and his wife recently added fuel to fire regarding plans for a world tour in support of it. Perhaps we’ll hear more than 42 words about the album, after all.