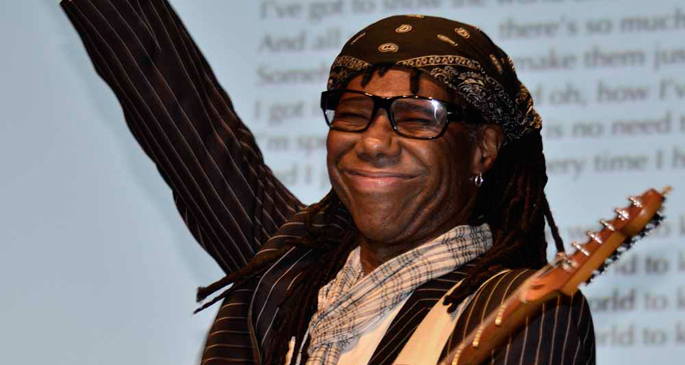 Ever fancied partying on the set of The Prisoner? Well look no further.

The cult 70s TV show was filmed exclusively in the peculiar Welsh town of Portmeirion, and typically it’s now home to one of Wales’s most essential festivals: Festival No. 6. The event is running this year from September 13-15 and has just announced a very timely headliner in the shape of Chic. Frontman Nile Rodgers has been very busy of late, not least for taking a starring role on Daft Punk‘s latest single ‘Get Lucky‘, and his contribution to Festival No. 6 should have most of Wales shuffling like Travolta.

For more information and tickets head over here. 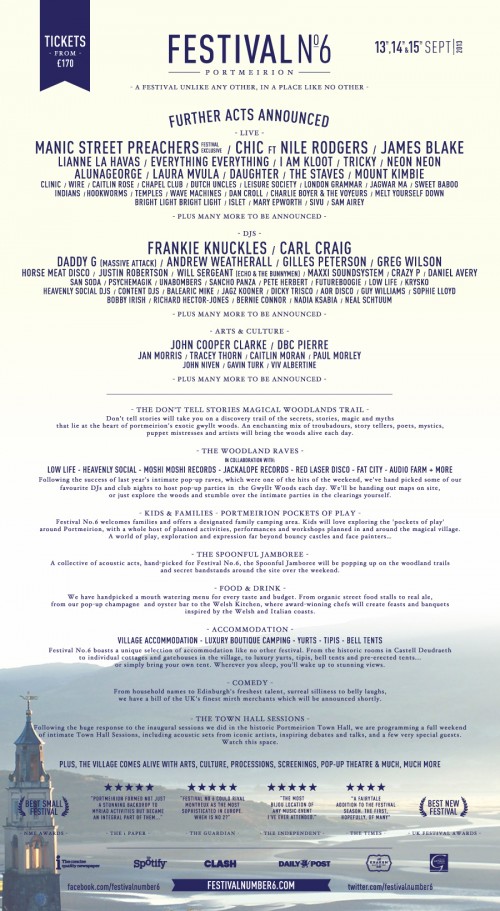