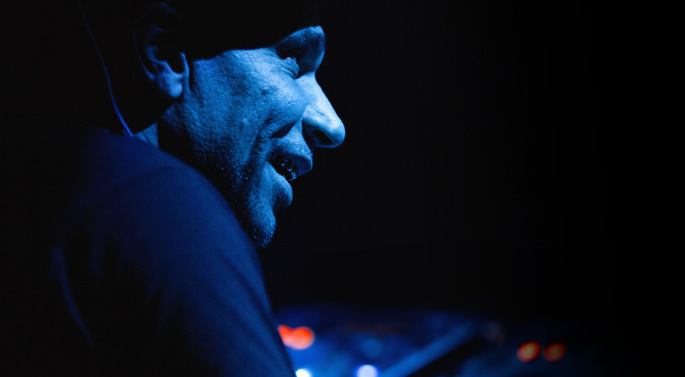 The drum’n’bass innovator / self-proclaimed alchemist / TV conductor / occasional Bond villain has been one of British music’s most rewarding and entertaining characters over the years, and will be hitting one of his favourite haunts, Fabric, this Friday as a special guest at the True Playaz night. To toast the occasion, Fabric have made Goldie’s last set from the club, recorded on March 8, available to stream below.

If that’s not enough Goldie for you, we highly recommend you watch both parts of his recent sit-down with FACT TV. From intimidating Pete Tong to his next album, which includes collaborations with Photek, Burial and Flying Lotus, it’s all there. You can watch part one here, and part two here.