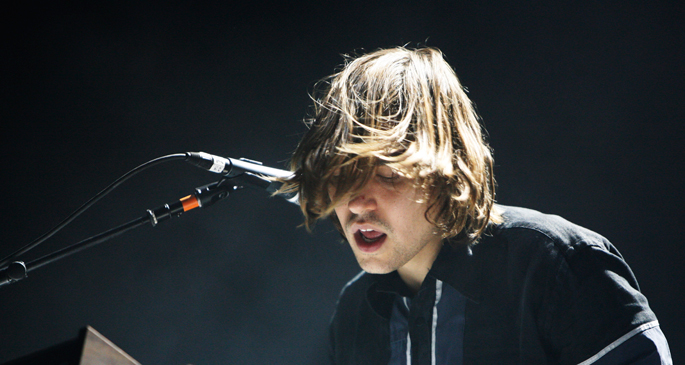 Butler has signed on to record the soundtrack to director Jeff Newburg’s Home Burial.

The short film is based on Robert Frost’s poem of the same name, and focuses on a heated back-and-forth between a husband and wife. From the look of the trailer (which you can see below) Newburg is looking to adapt this into something with a distinct sense of pathos and restraint. Butler’s score is even more intriguing though, as he claims it will be “Darker than you might expect. Bartok meets John Carpenter.”. Well consider us well and truly interested, and from the snippet we can hear in the trailer his description is right on, with a subtle synthesizer hum underpinning a set of troubled solo piano.

Newburg is crowd sourcing the funding for the film right now on Indiegogo and is looking for $10,000 to pay for the usual costs that are incurred around any film, short or long form. So if you’re thinking you might want to get involved (and bag an Executive Producer billing in the process) head here. [via Consequence of Sound]