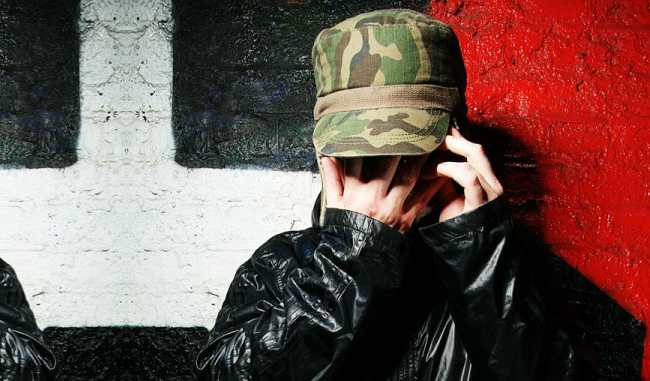 The B side from Kode9’s first single in two years has hit the web in glorious untruncated form.

‘Kan’ has been pinging around in radio rip form for a little while, but Kode9 has now uploaded the full official version of the track. As per A side ‘Xingfu Lu’, it’s a skittering cut in hock to DJ Rashad and his Chicago brethren, albeit one with more light and space than its sister track.

Speaking to Pitchfork, Goodman revealed that ‘Kan’ was “originally called ‘Can of Juice’ as I sampled opening a can of Irn Bru, pouring it in a glass of ice, and hitting the glass with a fork”.

Kode9 is just about to release the latest instalment in the Rinse mix CD series. Kode9 recently uploaded a massive haul of past mixes; head here to listen.