Mogwai to perform their Zidane soundtrack in London this Summer 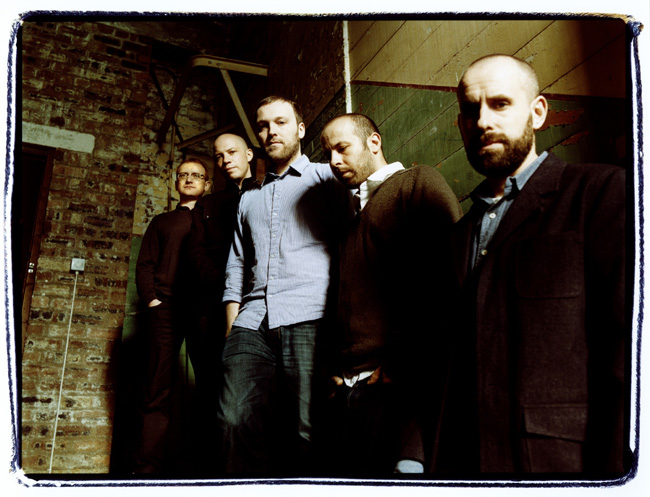 Released in 2006, Zidane – or to give it its full title, Zidane: A 21st Century Portrait – follows one of contemporary football’s most iconic figures through a 90 minute Spanish league match between Real Madrid and Villarreal, which ends in typically Zidane fashion. This follows the news that the group would be performing the soundtrack at the Manchester International Festival on July 19.

Mogwai, of course, are no strangers to soundtracks, and earlier this year released their score to French supernatural thriller series Les Revenants. For tickets and more details about the London show, head here.